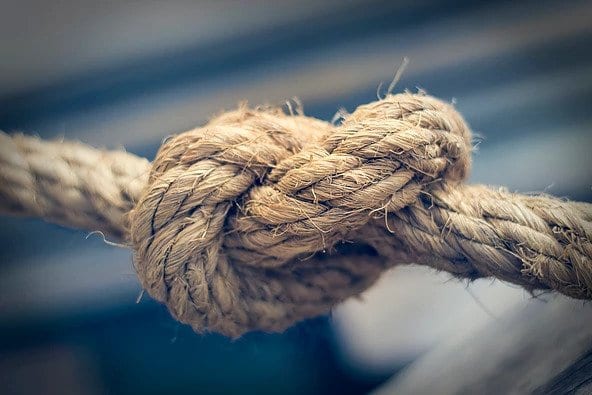 In Lewis Holdings Ltd v Steel & Tube Holdings Ltd, the High Court held a parent company responsible to pay its subsidiary’s debts. The case highlights the importance of maintaining the independence of subsidiary companies from their parents. Failure to do so may result in the Court lifting the corporate veil via s 271 of the Companies Act 1993 (“the Act”).

Section 271 of the Act gives the Court the power to order a company related to another in liquidation to pay the claims made in the liquidation. It creates an exception to the general principle that a company is a legal entity separate from its shareholders.

This exception to the general principle is unique to New Zealand and Ireland with no similar provision found in any other common law jurisdiction.

Pooling provisions provide balance to the tensions between:

Lewis Holdings Ltd (“Lewis”) is the owner of a property. Stube Industries Ltd (“Stube”) leased the property from Lewis. Stube is a wholly owned subsidiary of Steel and Tube Holdings Ltd (“STH”). STH paid the rent which Stube was liable under the lease.

Stube was put into liquidation on 4 June 2013 and shortly after its liquidators disclaimed the lease as onerous property. As a result, Lewis claimed in the liquidation for its losses.

The discussion and decision

Stubes constitution contained a standard provision which allowed the directors of Stube to act in the best interests of its holdings company, STH pursuant to section 131(3) of the Act. However, the Court considered that to properly apply this, it required the directors to recognise the status of the separate legal entities.

In this case, the CEO and CFO of STH were appointed as directors of Stube.

It was held that the directors of Stube did not conduct its affairs separately from STH. In particular:

The Court has held that the grounds considered above are not in itself of particular significance. Rather, as was submitted on behalf of Lewis and the liquidators, it was the cumulative effect. The Court ultimately held that whilst it is common practice in company groups that a range of services are undertaken centrally, the level of involvement from STH in Stube’s affairs was in essence, total.

Ultimately, the Court accepted submissions made on behalf of Lewis and the liquidators that Sutbe was a ‘slave’ of STH.

Additionally, it was held that the circumstances that gave rise to Stube’s liquidation are attributable to the actions of STH. In particular, when STH decided to withdraw its support to Stube, it was inevitable that Stube could not meet its liabilities and liquidation commenced.

It was submitted by Lewis and the liquidators that the constitution of Stube, which enabled the directors to take account of the interests of STH, does not operate as a ‘prophylactic against a pooling order’. This was accepted by the Court.

On that basis, the Court held that STH was liable for the total claims made in the liquidation of Stube, being to Lewis.

Whilst our company law regime is firmly grounded in the principle that a company is a legal entity in its own right separate from its shareholders, the Courts are willing to depart from this principle in certain circumstances.

In the event that the Courts do take such an approach, the consequences can be far reaching. It is advisable that proper steps are taken to ensure that proper processes are in place so that the separate legal identities of each company is maintained.

This article was also published in the February 2015 edition of LawNews.