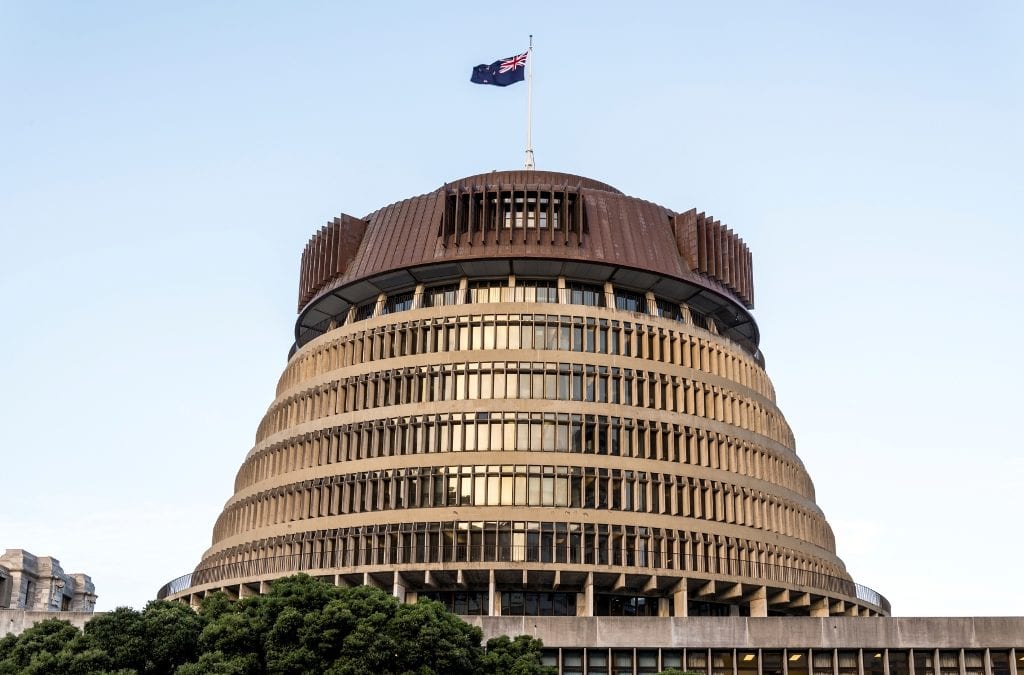 The Government will be introducing legislation to make several temporary changes to the Companies Act 1993 (“the Act”) with the aim of helping companies running and keeping staff in jobs. The proposed changes are intended to help New Zealand economy to recover as quickly as possible from the current crisis and are expected to last for a period of six months.

Grant Robertson confirmed that the proposed legislative changes will be drafted as soon as possible, and the Government will be asking Parliament to make some of these changes retrospective from the date of the announcement.

Some of the changes that the Government intends to implement are summarised below.

To become law, the proposed changes will need to be agreed to by Parliament, and modifications could be carried out prior to them being passed into law. Accordingly, this is an interim update.

Changes in Director’s duties
The Act is proposed to be modified to provide directors of companies which face insolvency issues because of COVID-19 a ‘safe harbour’ from various obligations under the Act. This is quite similar to the position adopted by Australia and it appears our government is following in their lead.

Currently, a director of a company could be breaching various obligations contained under the Act, including an obligation not to allow the company to trade recklessly (s 135 of the Act), by allowing a company facing cash flow issues to continue trading. Breach of such obligations could make the director personally liable for the amount equal to some or all of the debts of the company.

If agreed to by Parliament, over the next six months, directors’ decision to continue trading will not result in a breach of duties under the Act if:

Grant Robertson has emphasised that the proposed changes do not mean that the directors could disregard the consequences of their actions completely. Grant Robertson said:

Other protections in the [Act], such as those addressing serious breaches of the duty to act in good faith and punishing those who dishonestly incur debts, will remain in place.

Cases of dishonestly and/or ill conduct will still be subject to civil and, in more serious cases, criminal penalties.

Ability for Business Debt Hibernation
Changes will also be made to enable businesses affected by COVID-19 to put existing debts into hibernation.

This will be known as a Business Debt Hibernation regime and would happen in circumstances where there is an agreement of 50% of creditors (in number and value) of the business. The creditors will have one month from the date when the proposal is put to them to vote on it, and in the event it is passed, the proposal would bind all creditors (other than employees) and would be subject to any conditions agreed with creditors.

Going into a Business Debt Hibernation will give businesses the space to talk to their creditors about prioritising paying some debts, and deferring others for six months.

It will also be proposed that any further payments made by the business to third party creditors would be exempt from the voidable transaction regime (apart from related parties’ creditors). This is to encourage other business owners to transact with the business that is under the Business Debt Hibernation regime without being concerned that payments received by them could later be clawed back by the liquidator in the event the company still ends up being placed into liquidation.

The Business Debt Hibernation regime is intended to enable companies, which otherwise could face liquidation as a result of unpaid debts, to survive.

This could be a great way for businesses to kick the can down the road if they are facing insolvency and to give a fighting chance at survival.

Proposed Extension for Compliance with Deadlines
A temporary relief will be granted to companies, limited partnerships, incorporated societies and other entities which are unable to comply with various deadline requirements under their constitutions or rules because of COVID-19.

Deferment of Insolvency Practitioner Regulation
This is unusual. For years, the governments have been working on a regime to regulate insolvency practitioners. It is much needed. It was due to be implemented in June 2020.

The government now proposes to defer the regime for up to 12 months.

Conclusion
It will be interesting to see the exact shape that the proposed changes to the Act will take.

If you have questions about the upcoming changes, or how they would impact your business, feel free to contact one of our experts at Norling Law for a free 30-minute no-obligation consultation which can be booked here.