Untruthful statements to a liquidator immune from civil action 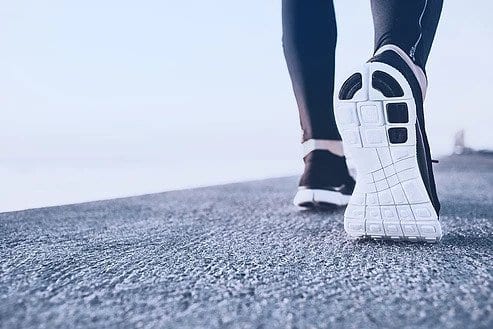 Liquidators often interview persons under oath pursuant to s 261 of the Companies Act. Interviews under oath are a useful power for a liquidator. Particularly because liquidators often come to the affairs of the company with very little knowledge of its affairs and little knowledge of the ins and outs of the books, records and documents of the company.

With this gap in knowledge, parliament saw fit to give liquidators the power to reconstruct this knowledge by persons who have knowledge. Most commonly this will be directors, shareholders, employees, accountants and lawyers. But the liquidators can interview any person with knowledge of the company’s affairs.

Liquidators often use the information gathered to further their understanding of the affairs and also to consider potential litigation and whether proceedings ought to be filed.

The facts as pled to the Court

Prior to the liquidation of EBR, Mr Harrison of McLaren Guise Associates Ltd (“MGA”) provided it with accounting services. On the last set of financial statements prepared by MGA. Those financial statements stated that the director/shareholders (“the Van Duyns”) of EBR owed funds by way of an overdrawn current account.

Despite the prepared financials and the advice recorded to the Van Duyns, when the liquidators called for repayment, MGA, after liquidation, created journal entries which effectively removed the overdrawn current accounts. MGA, through Mr Harrison, then put in an affidavit confirming that there was no current account. The liquidators further interviewed Mr Harrison from MGA under oath, pursuant to s 261. At the interview the comments in the affidavit was confirmed as being correct.

EBR then pursued MGA on the basis that prior to giving the statements under oath, Mr Harrison knew them to be false, he had no belief in the truth of the statements and/or he was at least reckless as to its truth.

EBR states that it incurred significant cost to investigate and respond to the false statements.

EBR pursued MGA under the tort of deceit/injurious false representations, misuse of confidential information and negligence.

MGA and the Van Duyns sought to strike out the claims on the basis that they are, as witnesses, immune from such action.

The Court was tasked with considering whether EBR can sue an accountant for alleged false statements which were made in an examination by a liquidator.

The Court held that witness immunity can be extended to liquidation examinations under s 261 because the examination process is analogous to a Court proceeding. In particular:

Examinees are compelled under oath, are entitled to legal representation, are detained so far as the Bill of Rights Act is concerned, and are subject to criminal penalties for non-compliance. Legal professional privilege may also apply. The process is carried out by Court-appointed liquidators and is supervised by the Court to prevent abuses of process. It is also clear that the Court is concerned to prevent examinees being interrogated for the ulterior purpose of exposing them to civil liability.

Justice Brewer struck out two of the three causes of action and has allowed one cause of action to proceed to a full trial, being misuse of confidential information.

While liquidators are unable to pursue those who make false statements for the losses that result from those statements, there is no restriction on prosecutions for perjury or professional disciplinary sanctions. Although, these remedies are more punitive in nature and are unlikely to restore a liquidator to the position they were in prior to incurring costs based on false statements.

Liquidators may still use evidence obtained from their examinations under s 261 in civil proceedings but it cannot be used to pursue the maker of the statement for making the statement.