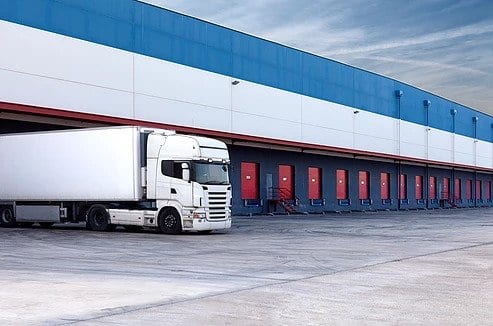 Jennings Roadfreight Ltd (“Jennings”) was placed into liquidation on 24 March 2011. At liquidation it owed the IRD approximately $50,000 for PAYE.

At liquidation date Jennings held $14,076.38 in its bank account. After liquidation, pursuant to its seemingly infinite powers, the IRD caused Jennings’ bank to pay the funds to the IRD.

The liquidators of Jennings made an application to recover these funds.

The liquidators were successful at the High Court and Associate Judge Doogue held that the ‘trust’ ended at liquidation.

However, that decision was overruled by the majority of the Court of Appeal (Wild and White JJ), with Ellen France J dissenting.

The Court of Appeal decision was significant for the insolvency industry. The key take outs are:

The decision effected the order of priorities under Schedule 7 of the Companies Act 1993 (“the CA”) as the IRD effectively obtained a super priority as against all other creditors.

The issues for the Supreme Court

Decision of the Supreme Court

On 7 November 2014 the Supreme Court released its decision in respect of this matter. The decision is also significant to the insolvency industry.

The Supreme Court has held that the IRD’s interpretation of s 167(1) of the TAA would have the effect of allowing the IRD to ‘leapfrog’ ahead of other preferential creditors. The Supreme Court considered that this would be contrary to the scheme of the legislation.

[46] All the PAYE at issue in this case had been deducted but not paid to the Commissioner on its due date and it remained unpaid at the time of liquidation. The funds were not kept by Jennings in a separate account. This means that all of the PAYE that was unpaid at the time of liquidation in this case (including the credit balance in the bank account of $14,076.38) is dealt with under s 167(2) and is thus distributed in accordance with the priorities set out in sch 7 of the Companies Act.

In the writer’s opinion, the Supreme Court’s decision restores unison between the CA and the TAA. More importantly, certainty is achieved in a liquidation where the order of priorities is unambiguous and centralised in a single identifiable schedule.

On the basis of the Supreme Court’s decision, creditors of failed companies have certainty that assets of the liquidated company will be distributed in accordance with schedule 7 of the CA.

There is however a question left open as to whether the IRD is entitled to retain funds it has received prior to liquidation of a company. In particular, whether a liquidator could claw these back pursuant to the voidable transaction provisions.