Remuneration and benefits of company directors: lessons from liquidations 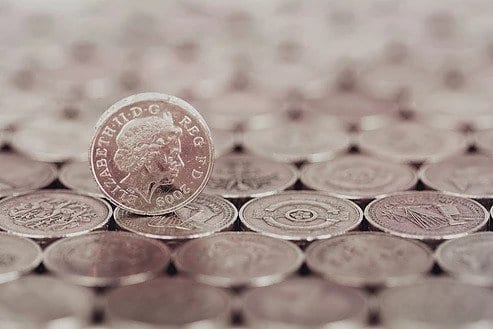 Directors are entitled to receive money from their company pursuant to certain legal obligations, like dividends, salary or wages and reimbursement of expenses paid by or on behalf of the company. However, if section 161 of the Companies Act 1993 (“the Act”) has not been complied with, any monies paid to a director is to be treated as a loan.

In brief, section 161 of the Act provides that:

Section 161 of the Act further establishes that where the three elements of authorisation, certification or where no reasonable grounds existed for the opinion to make the payment, the director is personally liable to the company for the amount of the payment, or the monetary value of the benefit. However, if the director can prove that the payments or benefits were fair to the company at the time it was made, personal liability may be avoided.

Comments from the Judiciary:

Noncompliance with section 161 of the Act is common. Nonetheless, a director may invest substantial time into running a company and he may take a wage or salary from the company for his time. If liquidators are appointed, they will likely take the view that such a salary is a loan and consider that it is repayable on demand. A director will likely argue that they are entitled to the funds on a quantum meruit basis.

The Courts have previously taken the view that failure to comply will render a director personally liable for the salary and that no quantum meruit argument is available.

What is “fair” to the company is a subjective test. We are yet to have a substantial judicial authority on point but it is likely to take into account the directors, expertise, experience and value provided to the company.

National Trade Manuals Limited was placed into liquidation by the good people at the Inland Revenue. The liquidators sought to recover sums paid to the director by the company. The director received a salary from the company, and the following resolution was purportedly made:

The resolution was held to be defective as it did not satisfy the requirements of section 161 of the Act. Specifically, there was no certificate stating that the payments were fair, or the grounds for the opinion. The legal effect of non-compliance is that the director to whom the payment was made is personally liable to repay the payment or the monetary value of the benefit except to the extent that, the director can prove the payment or benefit was fair to the company at the time it was made. The issue of ‘fairness’ was dealt with by the liquidators by allocating a salary of $1,000 per week to the director and deducting that from amounts being sought.

Additionally, the Court was asked to consider section 107 of the Act. The effect is that all entitled persons (shareholders or any other person specifically provided for in the company’s constitution) can agree to pay a director otherwise than in accordance with section 161 of the Act. However, the agreement must be in writing. As there was no agreement in writing by the shareholder in this case, the Court held that the section could not assist the director in his defence.

The Court in its wisdom took the matter further in the event that it was mistaken. On that basis, the Court considered that section 108 of the Act will apply which would render any agreement pursuant to section 107 of the Act a nullity as the company could not satisfy the solvency test at the relevant time.

On that basis, the monies transferred to the director by the company were ordered to be returned to the liquidators.

Directors and those that advise directors ought to be familiar with the practice and procedures of obtaining remuneration and other benefits from companies. Section 161 of the Act is not overly onerous. Failure to comply will result in a demand from a liquidator (if one eventually gets appointed). A liquidator can look back 6 years from the date of liquidation.

Additionally, the company can take a claim against the director, as can the shareholders (with leave of the Court).

This article was also published in the 21 February 2014 edition of LawNews.