Mainzeal Directors to be Liable for increased Compensation 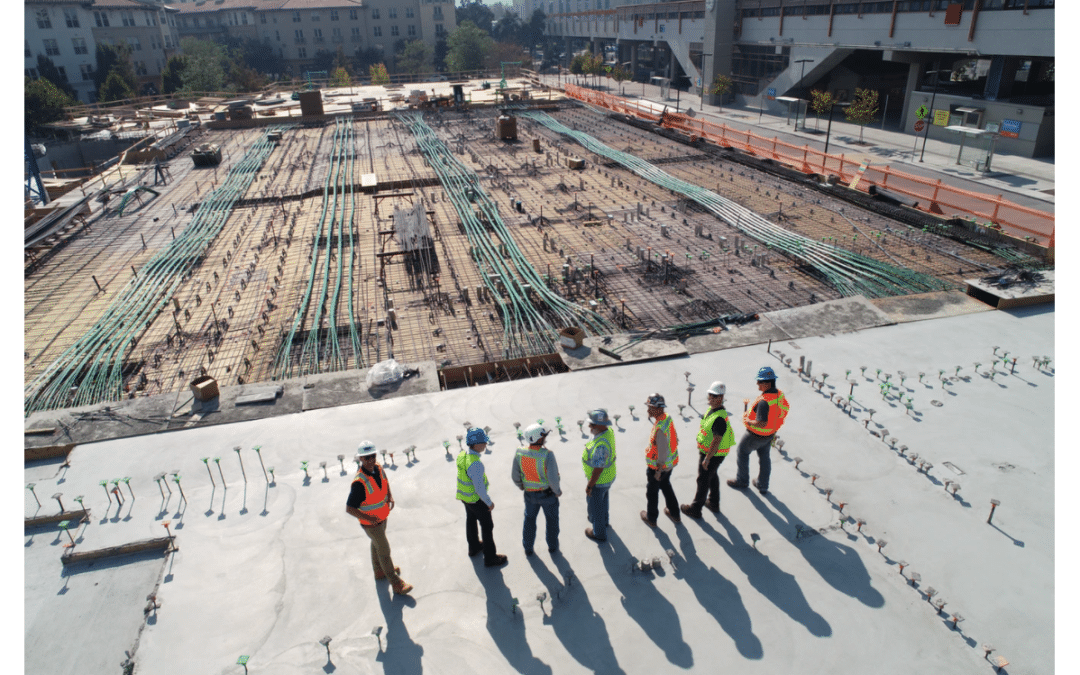 This article deals with the seminal Court of Appeal decision (CoA Decision) released on 31 March 2021 in the proceedings commenced by the liquidators of Mainzeal Property and Construction Ltd (in Liq) (Mainzeal) against its directors for breach of director duties.

We have previously published an article regarding the High Court decision (HC Decision), which can be found here.

We have also released a comprehensive video outlining the rise and fall of Mainzeal which can be found here.

For the sake of brevity, this article will not discuss the distressed history of Mainzeal, but rather, will focus on the CoA Decision and its implications on directors of insolvent or near insolvent companies. This article is not a full discussion of the 178-page decision, rather, it is aimed to provide a brief summary. If you would like to read more about the history and context, the HC Decision and the video referred to above provide excellent context.

Importantly, when Mainzeal failed, it owed $110m to unsecured creditors.

The relevant director duties under the Act which were subject to the HC Decision and the CoA Decision are:

A director of a company must not—

(a) agree to the business of the company being carried on in a manner likely to create a substantial risk of serious loss to the company’s creditors; or

(b) cause or allow the business of the company to be carried on in a manner likely to create a substantial risk of serious loss to the company’s creditors.

Section 136: Duty in relation to obligations

A director of a company must not agree to the company incurring an obligation unless the director believes at that time on reasonable grounds that the company will be able to perform the obligation when it is required to do so.

To give context to the CoA Decision, the conclusions of the High Court in determining that the directors of Mainzeal were in breach of s 135 are:

The High Court held that the directors of Mainzeal did not breach s 136, as s 136 required “a focus on particular obligations under specific construction contracts that Mainzeal was entering into”. The specific transactions or obligations entered into were not identified in the pleadings.

The High Court further held that, even if the specific transactions were plead, the High Court would have still rejected the s 136 claim, stating that:

There would be no reason to conclude that the directors either did not believe that those obligations would be fulfilled, or that the reasons for believing they would be fulfilled were unreasonable. It would not have been apparent to the directors that Mainzeal’s failure would occur, or would likely occur immediately, or within a particular period of time, at least until very near to the point when Mainzeal failed.

In the High Court’s view, this “seems to be critical to establish liability under s 136 in these circumstances”.

The issues on appeal in the context of insolvency and directors’ duties can be summarised as:

The Court, however, found that the s 135 breach did not result in any recoverable losses. The arguments that the liquidators put forward, being the ‘entire deficiency’, ‘net deficiency’ and ‘new debt’ approaches were in Court’s view inappropriate under s 135 and in the current scenario. In particular:

The Court of Appeal overturned the High Court’s decision regarding s 136.

The Court held that claims for s 136 did not have to be specifically plead, as they do not have to relate to discrete defined acts. Rather, they apply to all obligations entered into by the company.

The Court found that the creditors who dealt with Mainzeal were exposed to an abnormal level of risk, which the Court stated was the precise harm that s 136 was designed to prevent.

Accordingly, the Court held that the ‘new debts’ approach is appropriate for claims under s 136.

This is because any new obligations undertaken by the directors when there is no reasonable belief that these obligations can be performed when due are likely to be ‘new debts’.

If new debts cannot be accounted for under s 136, there is no logical link behind the wording of the provision and potential claims for losses.

The Court of Appeal has subsequently reverted the case back to High Court to determine the appropriate quantum of compensation under s 136.

We are yet to receive a Decision on this.

But we expect this amount to be significantly higher than $36m that was previously ordered. Based on the approach adopted by the Court of Appeal, our view is that the High Court ought to order that the directors pay $64m – $75m in compensation. However, this amount may be adjusted through the process of the Court exercising discretion available under s 301.

Implications in the Insolvency Context

There are three potential starting points in quantifying claims against directors who are trading companies insolvently or potentially near insolvently:

For directors, this means that there will be additional risks when dealing with insolvent or nearly insolvent companies. The new debt approach for breaches of s 136 presents a big hurdle for any attempts to trade out of insolvency, as the determination of reasonable grounds to believe that an obligation will be able to be performed when due is of an objective standard.

We expect to see more claims against directors who may have honestly believed that they were trying to achieve the best outcome for their creditors by trading out of insolvency but would be liable for new debts if they are ultimately unsuccessful.

Both the HC Decision and the CoA Decision reiterate that the risk to directors who are reckless, or do not fully appreciate their solvency status, is high. Directors need to carefully evaluate a company’s position once it becomes insolvent and to soberly consider the prospect of continuing to trade.

At the time of this article, it is not known whether the decision will be appealed to the Supreme Court. Although, appeals are likely for cases of this magnitude.

If you are in a challenging position as a director, our team of experts can assist and guide you through your company’s insolvency. contact the team at Norling Law at info@norlinglaw.co.nz or you can book a consultation here: https://norlinglaw.co.nz/consultation-brent/