How Shareholders Can Obtain Company Information 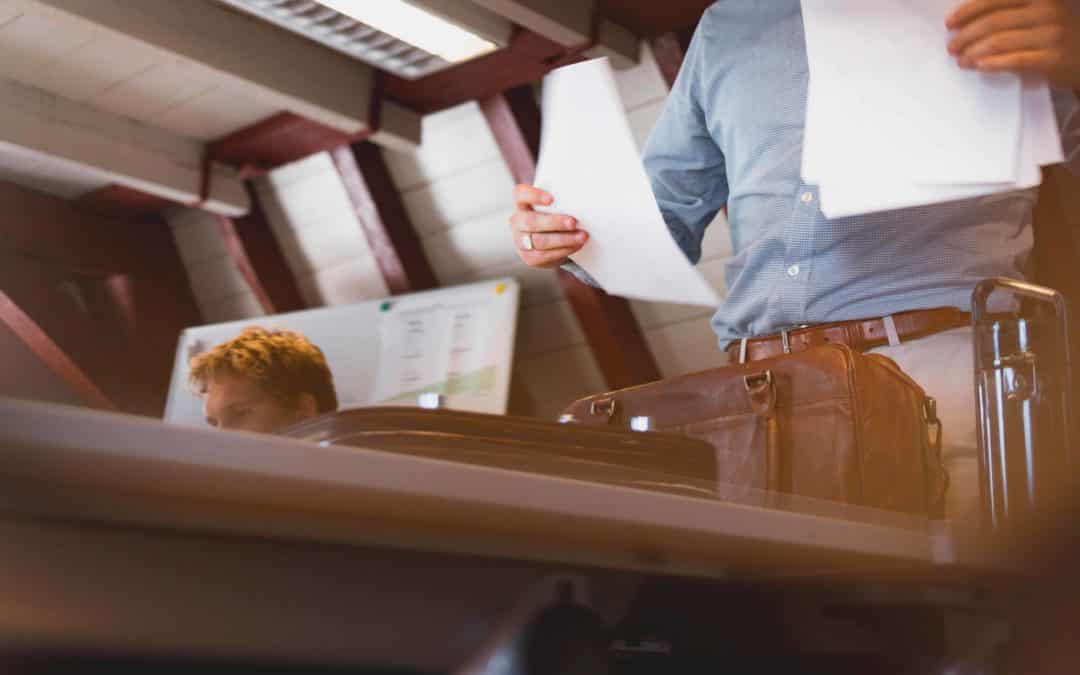 There are various reasons why shareholders could require the company’s information. This could be for mere supervision of the management of the company, or as is common, where there is a shareholder dispute, and the oppressed shareholder wishes to investigate questionable behavior by the oppressing director/shareholder.

Where the relationship between the shareholders and directors is healthy, information is often voluntarily provided by the directors on an informal basis or during the meetings. However, where there is a shareholder’s dispute, and/or the directors are not being cooperative, there are various formal mechanisms under the Companies Act 1993 that are available to obtain information of the company.

The general right of access to information held by the company

Once the written request is received, the company has 10 working days to either:

Section 178 allows the company to refuse the disclosure of the information in limited circumstances, being:

If the company fails to cooperate with the provision of information, by either seeking an unreasonable fee, unreasonably delaying the provision of information, or refusing to provide the information at all in circumstances where there is no legitimate ground for refusal, the shareholder can make an application to Court to enforce his/her rights. The Court can make orders requiring the company to provide the information within such period and for such fee as the Court thinks just.

Alternatively, s 179 of the Companies Act 1993 allows a shareholder to make an application to Court seeking the appointment of a suitable person to inspect and copy the company’s documents. The appointed person can be the shareholder making the application, or a third party. The Court also has powers to make ancillary orders such as allowing the appointed person to conduct an audit or requiring the directors to assist with the inspection.

To be successful with the application, the shareholder needs to demonstrate that:

The costs of the inspection are generally met by the company unless the Court orders otherwise.

Apart from the general rights to information, there are other provisions allowing receipt/inspection of specific documents.

Section 207F of the Companies Act 1993 entitles shareholders, in certain circumstances, to request copies of the financial statements prepared for tax purposes of the company. If circumstances are satisfied, the company must provide the documents within 10 working days of receiving the request, and free of charge.

S 216 of the Companies Act 1993 allows a shareholder, who issued a notice in writing, to inspect the following records:

In the event of non-compliance with s 216 of the Companies Act 1993, the company and every director commit an offense and could be liable on conviction for a penalty of up to $10,000.

If you are a shareholder who is being denied with information of the company or a director who is faced with unreasonable and/or prejudicial requests for information, our experts will be able to assist you with further steps to leverage your rights and entitlements to get information without necessarily going to Court.

For more information on the services we provide, see: https://norlinglaw.co.nz/shareholder-dispute/