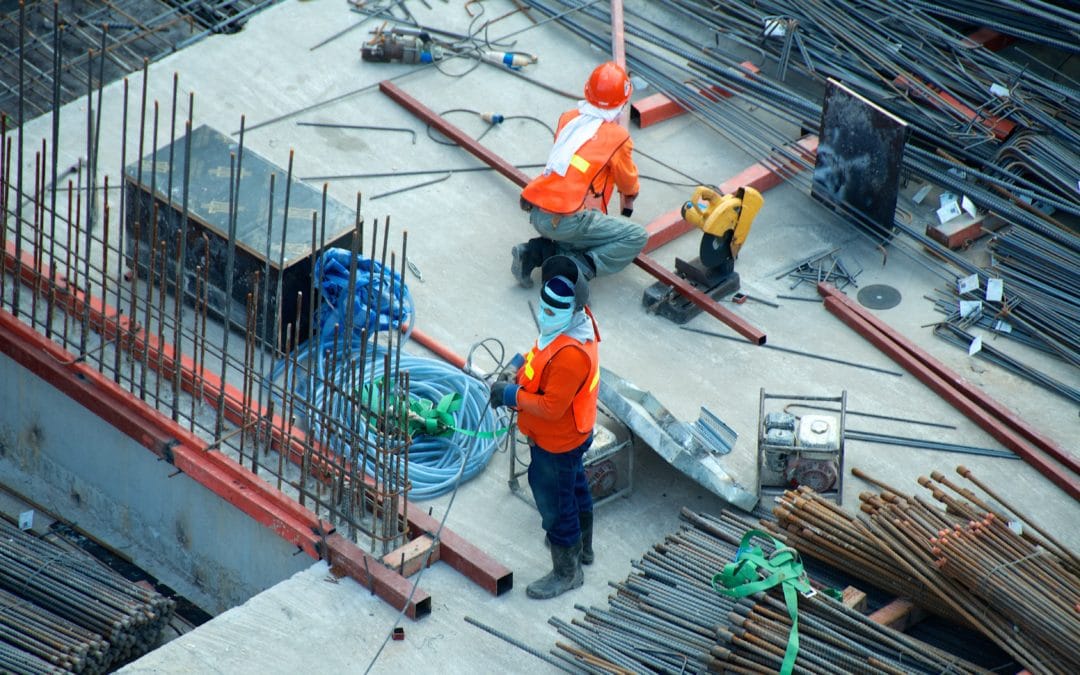 A liquidation is the means by which a company’s assets are collected and distributed to its creditors in a set scheme of priorities. Both the shareholders and creditors of a company can put it into liquidation through different methods.

When a company is liquidated, a vast amount of discretion is conferred upon the liquidator or liquidators. Their primary duty is to realise the assets for the highest price possible to pay out creditors.  However, liquidators are not under any strict duty to litigate potential breaches of director duties.

The below case study is an example of creditors replacing a shareholder appointed liquidator with a liquidator of their choice in the hopes of receiving a better outcome.

For more information about liquidations, please see our other articles. In particular, voluntary liquidations and creditor liquidations.

The following is a case study on steps we have taken for clients. If we can be of assistance to you, take advantage of our FREE 30-minute Legal Consultation.

Originally, Norling Law was engaged to act for multiple creditors (“the Creditors”) of Vijay Holdings Limited (“the Company”) and was instructed to resolve a dispute regarding the payment of a debt from the Company to those creditors. Norling Law had previously made demands and taken steps to realise the debts for the Creditors.

Unknown to the Creditors and after demands were made, on 6 November 2020 at 11:00am, the shareholders placed the Company into liquidation. Daran Nair and Heiko Draht of Greenlane Chartered Accountants (“the Original Liquidators”) were appointed, jointly and severally, as liquidators of the Company.

Norling Law advised the Creditors that in general, shareholder appointed liquidators can be seen as “friendly” to the Company as they have been appointed by the owners of the Company (being the shareholders) and were also unlikely to pursue and litigate claims due to not being under any statutory obligation to do so.

Norling Law advised the Creditors that a creditor appointed liquidator would likely be more aggressive in examining the conduct of the Company and its directors, potentially resulting in more recoveries for the creditors of the Company.

Ordinarily, liquidators of a company must call a meeting of the creditors of the company in liquidation for the purpose of resolving whether to confirm the appointment of the liquidator or to appoint another liquidator (s 243(1)(a) Companies Act 1993 (“the Act”)).

The Original Liquidators did not call a meeting of the creditors but rather, pursuant to s 245 of the Act, provided notice to creditors to dispense with the meeting of creditors.

Norling Law had 8 days to persuade the creditors of the Company to vote out the Original Liquidators.

Norling Law trusts that Mr. Sherriff and Waterstone will fully investigate the Company’s affairs and the directors’ conduct with scrutiny.

Norling Law considers that this will produce the best possible results for the Creditors.

Please refer to our People for more information on who we are, our experience, and how we can help you.

If our expertise can be of assistance, do not hesitate to Contact us at info@norlinglaw.co.nz for a conversation or schedule a FREE 30-minute Legal Consultation with Brent.

Our office is located on the North Shore in Auckland, New Zealand, or can have the consultation by phone