Appointment of liquidator by creditors 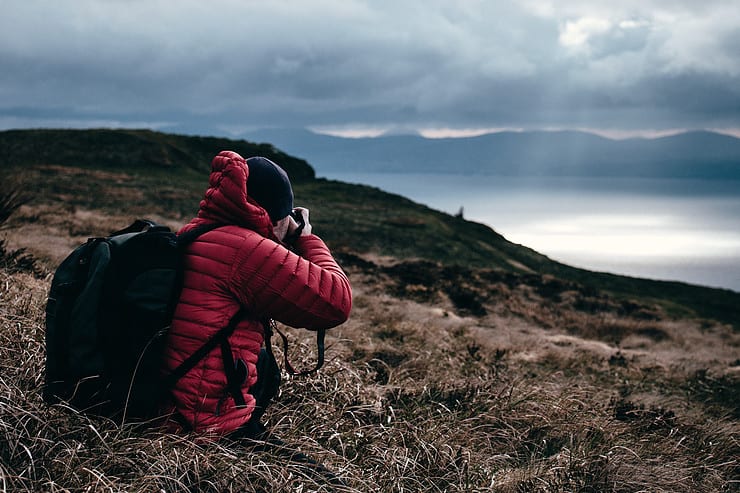 Most commonly, creditors appoint a liquidator by utilising the statutory demand process (if the debt is more than $1000) and then if unsatisfied, file an application at the High Court seeking a liquidation order.

Due diligence on the debt

Obtaining instructions and assessing the file is a crucial part of the process. Get it wrong and the consequences can be disastrous for the client and the lawyer.

At the point the client walks in the door, the solicitor ought to assess the ‘debt’. It is advisable that the solicitor confirms:

The last two points may seem obvious.However, it is worth ticking those boxes, especially in the wake of the companies being regularly struck off by the Ministry of Business, Innovation and Employment (“MBIE”) for non-compliance with the Act. On a number of occasions, statutory demands have been issued, and while the statutory timeframes are ticking, MBIE (without knowledge of the statutory demand) attempts to strike off the company because annual returns were not filed or because of some other statutory non-compliance by the company.

Before a statutory demand is served, it is the obligation of the solicitor to ensure that the debt is due and owing and there is no substantial dispute as to whether it is due and owing. Failure to do so may result in the lawyer being held accountable for an abuse of the Court process (see Rule 2.3 of the Lawyers and Conveyancers Act (Lawyers: Conduct and Client Care) Rules 2008).

It is also worth considering less formal options. A letter from a solicitor, on letterhead, is often all that is required to ensure that a bad debtor pays. It is, therefore, a good practice for the solicitor to initially write to the debtor and demand payment. This approach has a secondary advantage of shaking out potentially unidentified defences. On that basis, this is an important informal part of the process.

It is also good practice to attach invoices (or similar documents) to the demand letter. This will close the door to any dispute that the debtor did not know to what the debt related.

In the last few years there has been a move away from the traditional view held that a statutory demand cannot be used to collect debts. For instance, in 2009 the Court of Appeal in Pioneer Insurance Company Ltd v White Heron Motor Lodge Ltd held that:

A statutory demand is issued to obtain payment for a debt. If payment is not made, the demand fulfils a secondary purpose, namely to provide a basis on which the debtor’s inability to pay its debts as they fall due may be proved, if liquidation proceedings were brought: see s 287(a) which creates a presumption that the debtor company is “unable to pay its debts” for, among other things, the purpose of bringing a proceeding to put the company into liquidation. Proof of insolvency is a prerequisite to the making of a liquidation order: see s 241(4)(a) of the Act.

These decisions are in line with commercial realities. Creditors take such steps to increase their chances of a recovery, not to provide a public service to liquidate insolvent companies.

Surprisingly, whether there is a debt which is due can be subject to fierce debate. Accordingly, examples outside the usual simple scenarios are necessary.

In OPC Managed Rehab Ltd v Accident Compensation Corporation, ACC issued a statutory demand to OPC for funds that it had overpaid to OPC. ACC claimed that the fact that it had overpaid created an obligation on the part of OPC to refund the amount overpaid and that obligation was a ‘debt due’. OPC claimed that ACC may have a restitutionary claim in money had and received but that there was no ‘debt due’ until ACC had obtained judgment in respect of that claim.

The Court of Appeal held that actions such as money had and received have such similarity to an action for a recovery of a debt that an obligation to repay money received in circumstances where there is no entitlement to receive or retain it can be treated as a ‘due debt’ for the purposes of s 289(2)(a) of the Act. The Court of Appeal added:

If a payment is received in circumstances where the recipient is obliged to repay it, whether because of a contractual or statutory provision to that effect or because the circumstances give rise to an obligation to repay on the basis of money had and received, the amount can be treated as a “debt due” for the purposes of s 289(2)(a).

This principle has been extended further by the Court of Appeal in Grant v Lotus Gardens Ltd.

Subsequently, the liquidators elected to treat the set aside transactions as a debt due and issued a statutory demand.

The High Court held that there can be no debt due until a liquidator obtains an order of the Court setting aside the transactions pursuant to s 295 of the Companies Act 1993.

However, the Court of Appeal held that a liquidator can recover an automatically set aside transaction through the statutory demand regime.

However, if a statutory demand is issued in circumstances that would make it plainly unjust for liquidation to ensue, no liquidation will be ordered. This is a sensible approach which strikes a fair balance.

After a statutory demand is served on a debtor company, the debtor company has 15 working days to either pay the debt, enter into a compromise or compound with the creditor, or give a charge over property, to the reasonable satisfaction of the creditor.

An application for liquidation of the debtor company cannot be made until the expiry of 15 working days.

However, pursuant to s 290 of the Companies Act 1993, the debtor company may also apply to set aside the statutory demand within 10 working days of service if:

If an application is made, for it to be valid it must be filed and served within 10 working days or it will not be heard by the High Court.

The creditor must serve the statement of claim, notice of proceeding and affidavit on the debtor company not less than 15 working days prior to the hearing.

Before the hearing the creditor must file an affidavit proving service of the documents on the debtor company together with copies of the advertisements.

At the hearing a solicitor must certify or the creditor must depose that the debt remains due.

The liquidation process is fairly straight forward, but it is riddled with mandatory timeframes where the Court does not retain discretion. These timeframes must be adhered to in order to avoid onerous consequences.

This artcile was also published in the October 2016 edition of Law Talk.