Alternative to bankruptcy: Compositions and Proposals 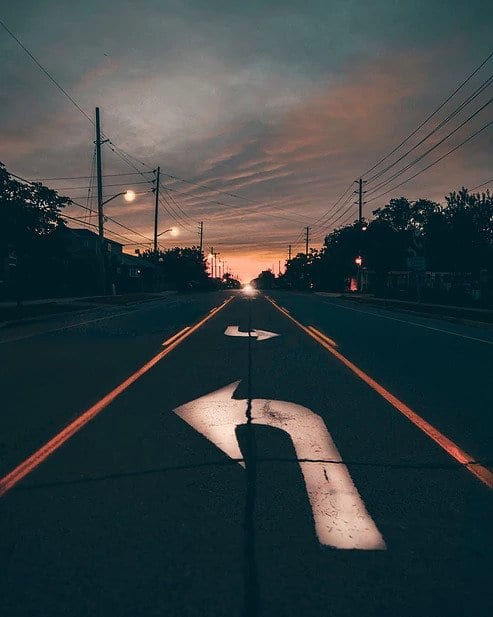 Part 5 of the Insolvency Act 2006 enables a debtor to enter into an arrangement with creditors. Part 5 may be a good alternative for insolvent individuals who are facing bankruptcy proceedings and would like to avoid the formal restrictions that are associated with a bankruptcy.

In the event that a debtor can put in place a composition, the arrangement will be binding on all creditors. Including dissenting creditors. The composition must be accepted by the prescribed majority (currently three quarters) of creditors and approved by the court, then a debtor is entitled to have their bankruptcy annulled. This process requires the debtor to formulate a scheme that offers creditors more than what they would receive in a formal bankruptcy.

The process for compositions can be complex, it involves the following:

This procedure is not commonly used, as it seems to offer little advantage over obtaining a discharge. However, a debtor may be persuaded to enter a composition if there is an ability to trade again immediately upon approval.

Proposals have a similar process as to compositions. However a proposal occurs prior to adjudication and essentially provides that if a proposal is brought about and approved, unsecured creditors cannot pursue a formal bankruptcy process against the debtor. The difference between proposals and compositions is that under a proposal the debtor is able to avoid bankruptcy completely and the procedure is much less complex.

In terms of the latter, a debtor can provide more to a creditor than would be received in a formal bankruptcy if they fund the scheme through earning income, through assets that cannot be taken by the Assignee or through a third party.

The process for a proposal involves the following steps:

Once approved the proposal is binding upon all creditors whose debts were provable. During the proposal the insolvent must do everything that is necessary to put the proposal into effect.

These procedures enable a debtor to either avoid bankruptcy or to be removed from the process by formal compromise with creditors. There may be advantages to creditors as in some cases they may receive more than they otherwise would in a bankruptcy.

The creditors are not in any way required to accept either procedure so it is at the wider pool of creditors’ discretion as to whether or not either process will be successful.